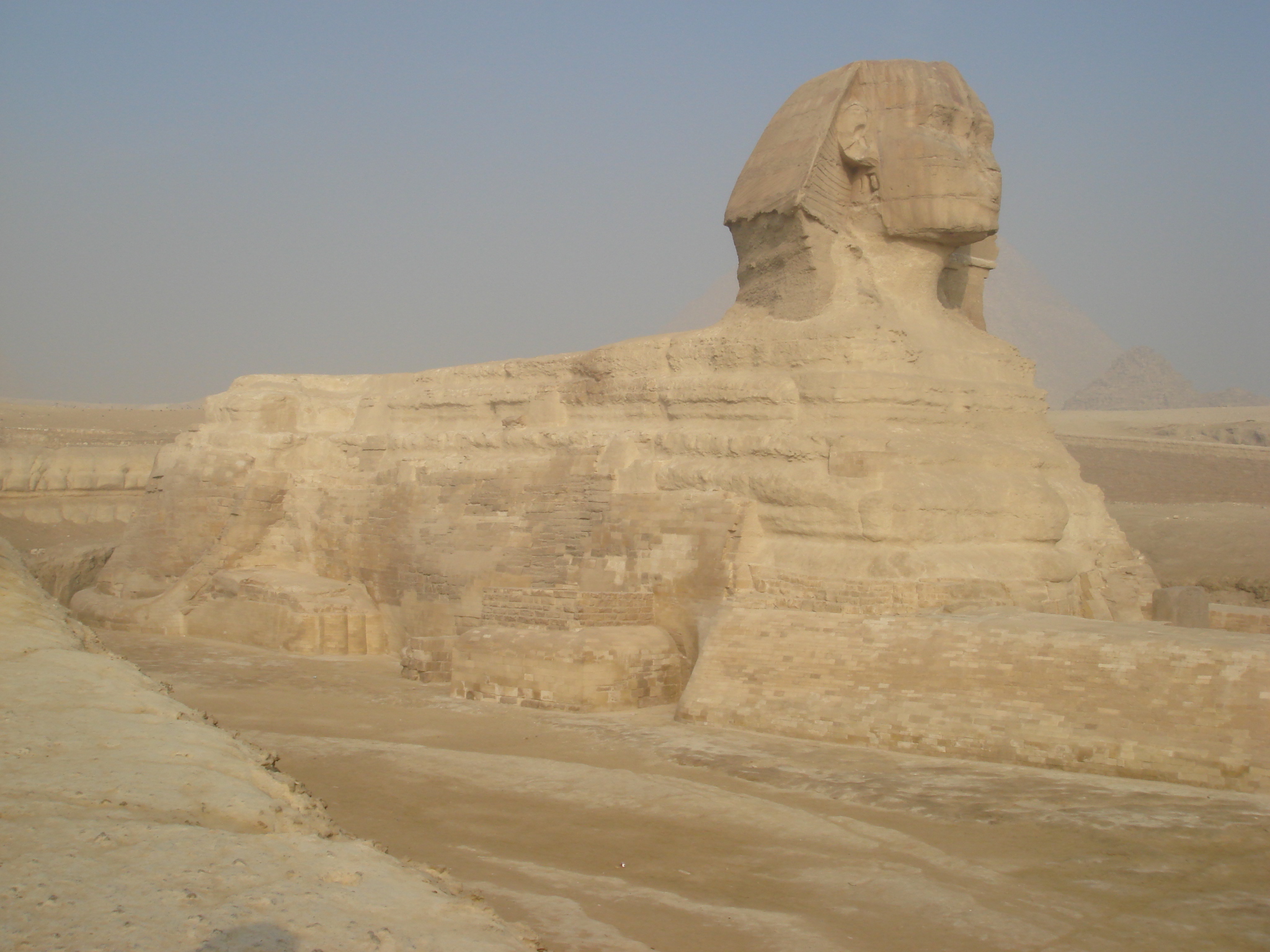 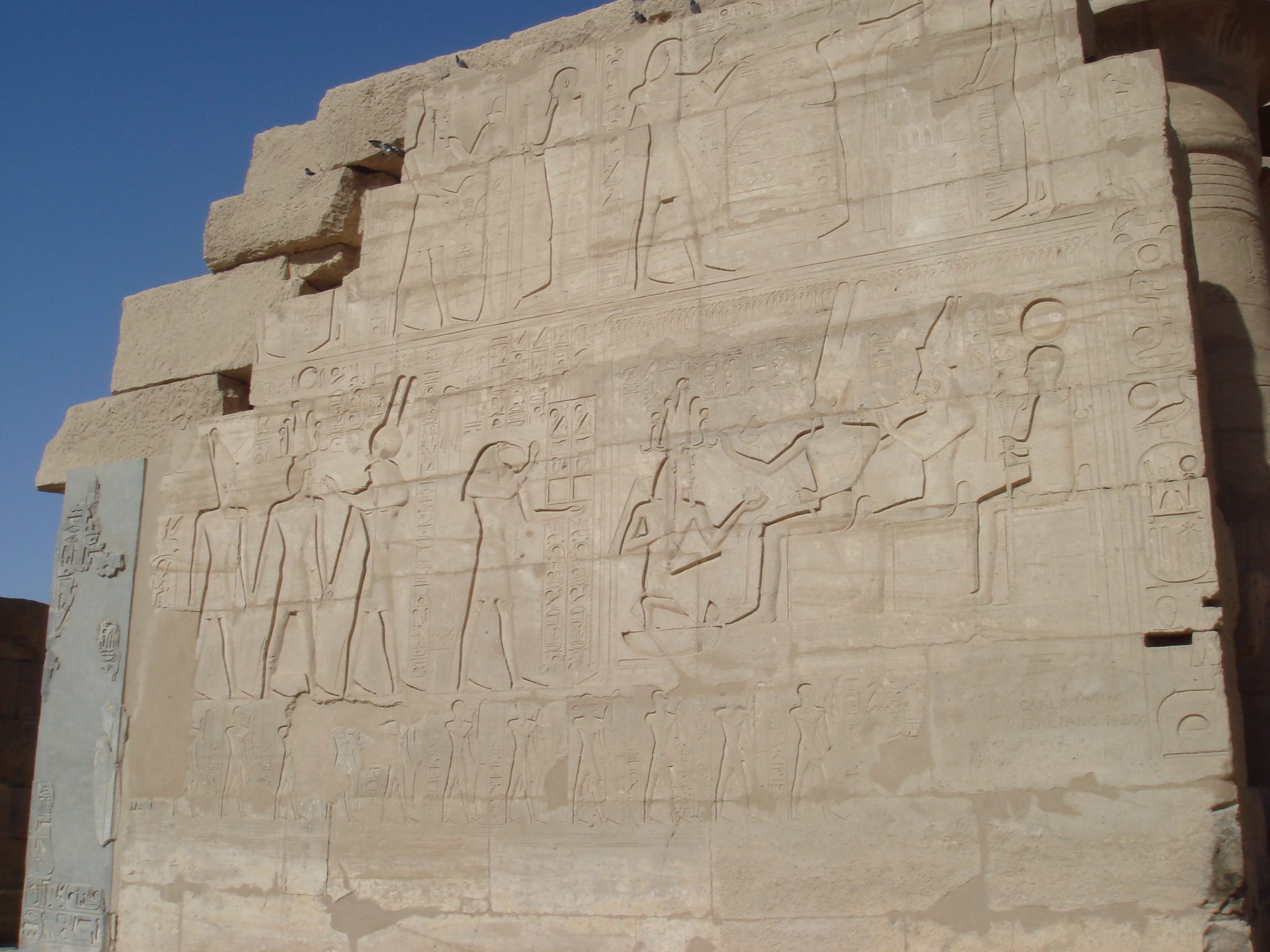 The Eternity Game  is an ontological, a meditation game (comparable to the Chinese I Ching or the Tarot).
It contains 64 square cards, each showing a symbol in the centre, and on the margins 4 words, 4 aspects of the symbol [see below].

The game contains also a booklet with suggestions of various way of playing, with indications of how to consult the game, and with interpretations for each symbol.

Before playing, we spread the cards with the back upwards, mix them by (smoothly) touching them in order to get into contact with the force they represent. Then, in a contemplating state, we ask a question, e. g.: Which force can I call to aid me in my work? Now, in a concentrated but playful mood, we await, until a card gets in ‘resonance’ to our question, and – lead by intuition – choose and turn it. The symbol can show us a soulpower, a transforming force, an aspect of ourselves, an ontological, an universal principle. With the help of Medhananda’s comments in the booklet and by insight into ourselves we try to perceive the answer, the hint the Game wants to give us.

It is a playful way to become acquainted with the many soulpowers and subliminal parts of our being.

The game is based on the recognition that behind the visible corpuscular reality there is a vibratory reality with force-fields influencing us and everything. Medhananda’s intention is to help us to become aware of those psychological and cosmic forces, and – by contemplating, evocating, exercising, exploring them – to grow more conscious of ourselves and the world around us and finally to become master of our being.

Medhananda writes about the Eternity Game:

The Eternity Game is an ontological and cosmological, a mythological and psychological game in which the mysteries and archetypes, the powers and forces, the kingdoms and dominions, chakras and avatars, the thrones and meditations, the samadhis and the illuminations are all brought to us through their symbols, so that we may become acquainted with them, know them, play with them. Slowly we are led to recognize them eventually as part of ourselves in that oneness of consciousness and life and bliss which we all are.

Come and play with the whole, the whole of the cosmos and of yourself. There is nothing in space or in the infinity of time whose play-companion you cannot become, and there is nothing within yourself which you need fear. This is the first of the space-age games which knows no rules but the truth, no limits but the infinite, and no walls but those which we have built around ourselves. In this game all the things we have separated – like knowledge and love, being and becoming, God and man – are whole again and one, and therefore you will find no negative cards, nothing to be afraid of, because in eternity even that which seems for a moment negative can be recognised as positive.

With a profound sense of obligation and reverence the author dedicates this game to his teachers Sri Aurobindo and The Mother […] The philosophy and psychology of the game are inspired by their luminous teachings.     Medhananda, February 1973

The four aspects of each symbol-card

The name at the top of each card identifies the psychological or cosmic power symbolised by the symbol drawing in the centre.

Each power or entity naturally has a home ground, a psychological base, a seat within us. You will find it named at the bottom of the card…

The name and the house frequently indicate opposite poles. For example, the name of one card is ‘Cosmos’, but the seat or foundation of the cosmos in us is the ‘Microcosmos’…

The name of another card is the One, but his other pole, its home, is the Many.

The word on the left side of the card represents the advice of the card, the attitude you need to take or the way of knowledge or of work or of love which can lead you into a new freedom… This way or path you may call a yoga, a special discipline, a pilgrimage, which one follows in order to possess the perfection or the blessings, the realisation as one says in yoga, or the virtue as the old Greeks called it, which the card offers you as its gift.

And the gift, the special psychological capacity which comes to you through the power of the card, appears on the right side.

To practise intuition, a state beyond ordinary consciousness

What being, consciousness and bliss are, neither philosophy nor science, religion nor occultism can tell us. No ratiocination, no ‘book-learning’, no dictionary, or grammar, can teach us here. But one by one we may meet their realities in our life by a living experience.

And the ‘Eternity Game’ can help us.

Eternity, infinity, ecstasy are all words whose purpose is not to explain anything but to call our attention to a limit, a boundary for the mind. We have to accomplish a quantum leap, and the ‘Eternity Game’ will help us to do it at the right moment.

Transcendence, resonance, presence call for ‘metanoia’1, a state beyond ordinary consciousness. Let the game open our inner doors to it.

1Medhananda comments the greek word ‘Metanoia’: ‘meta’ (beyond) and ‘Nóos’ or ‘Nous’ (the mind)